Let us help you with your pest control needs. Residential or Commercial property.

Call our customer service representative to schedule an appointment for pest control services.

We provide general pest control for both Residential and Commercial properties in Hawaii.

Our plans are customized for each customer. Preventative & elimination management at its best.

We understand the importance of getting the TIR report on time, with accuracy for our Real Estate Professionals. An online form is available on our site for easy access.

Call today and let's get started on resolving your pest control needs.

Worried About Pest? We can help.

What Our Clients Say About Us

Clarence, explained to me "how insects live and how he will eradicate them." We got great results! Mahalo nui loa!
Fred Uedoi (R), Komo Mai Asset Manaagement 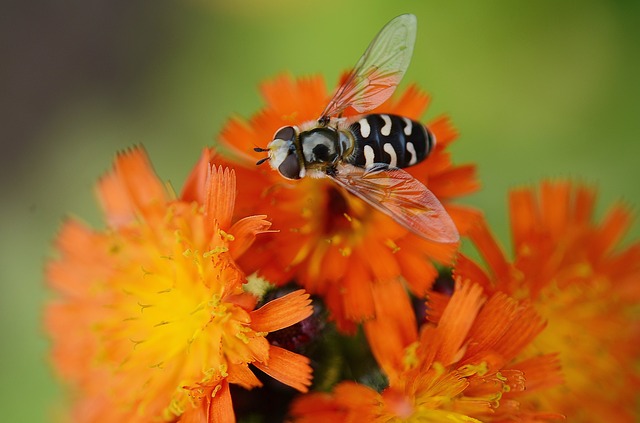 I was working day and night trying to get rid of these bugs. I needed a professional to help me with this problem! Thanks Clarence & Four Corner Pest Control!
Marie, Honolulu 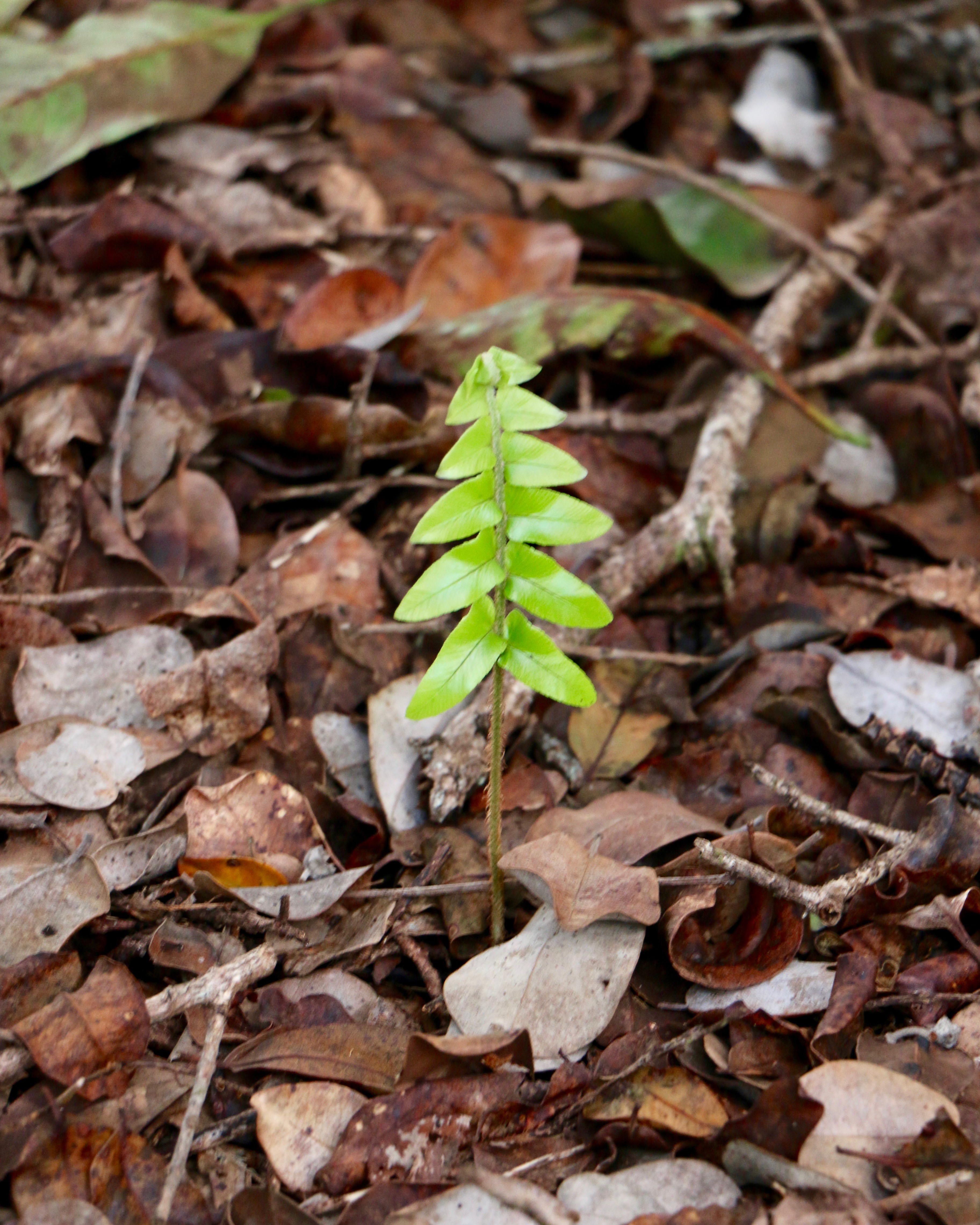 We enjoy having a bi-monthly pest program with Clarence, Four Corner Pest Control. It keeps our home environment pest-free and it makes us happy. Mahalo!
Bill Pimental, Kaneohe

Aloha, I want to give my highest recommendation for Clarence Kaai and his pest control business. I began using Four Corner Pest Control in 2012 when I opened a new dementia care facility. Clarence is professional, knowledgeable, punctual, responsive, honest and fair. I was impressed with his services, and shortly later I hired Clarence to do my house. We are in the process of opening another care facility, and we have contracted Four Corner Pest Control to help us with this location too. I have recommended Clarence to friends and family members and wish him continued success.
David Fitzgerald, President Hale Ku’ike​ 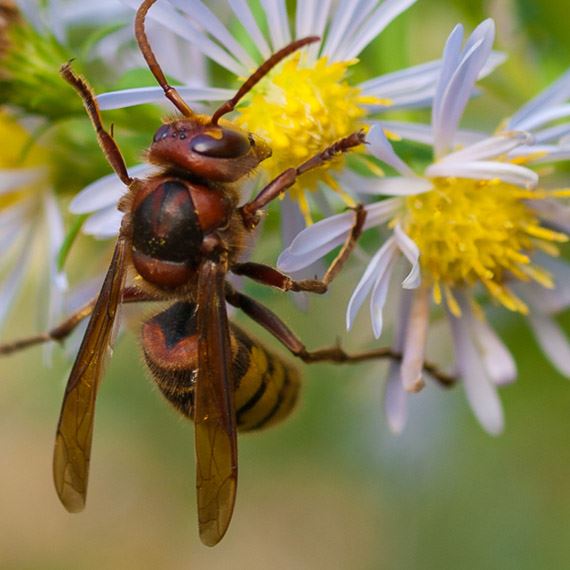